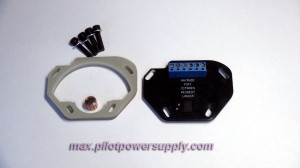 Pilot TPS Converter is intended to replace the rare / expensive resistive throttle position sensors (TPS) and their actuators.
At your request we can develop such a sensor to other models of cars or motorcycles.

The main problem of resistive TPS is wear resistive tracks, and  failure or discrepancy between the desired signal in a rotation range of the throttle, which results in an unstable idle or jerks in the motion at a certain position of the accelerator pedal.

Pilot TPS Converter allows you to fully solve the problem of the reliability of the reading of the angular position of the throttle: 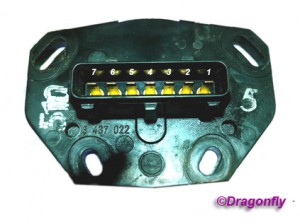 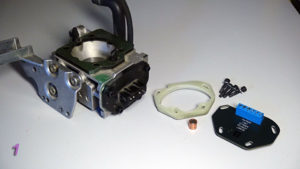 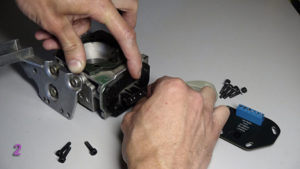 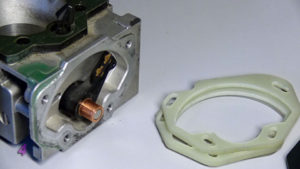 It is recommended to glue copper bushing( with magnet) to the axis of the throttle with some silicone sealant. This will prevent unwanted rotation of the bushing on its axis.

AT –signal for automatic transaxle 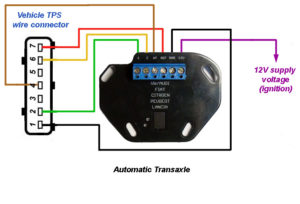 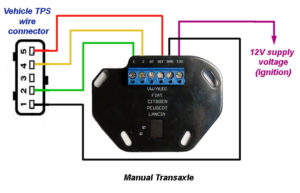 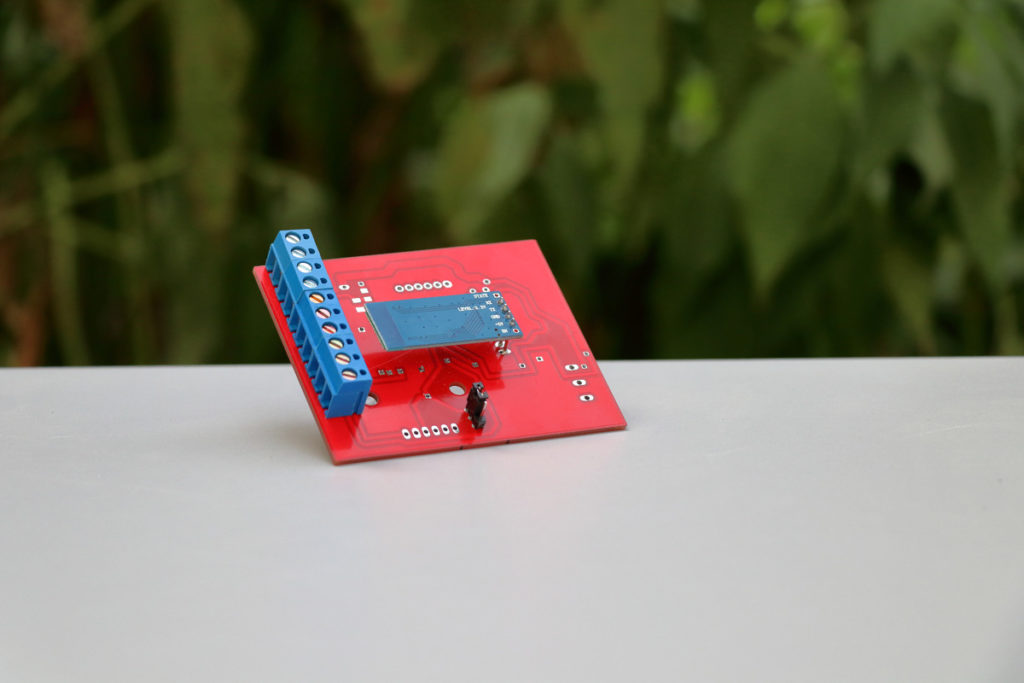 allows  you  to  convert an existing Volume Air Flow Meter to a Mass Airflow Meter.

Why convert from the existing Volume Air Flow arrangement to a Mass Air Flow setup?
Anyone whose ever looked at the OEM Vane/ Volume Air Flow (VAF) sensor knows that it is a restrictive device by its very design.

The calibration of this sensor is VOLUME meaning that the sensor is largely temperature-insensitive (note however that a mass conversion occurs in PCM and IAT plays a big role in that). The mass of the ingested air is obtained from calibration tables as well as an IAT (Intake Air Temperature) sensor in the VAF and barometric pressure sensor in the PCM.

If the VAF has one redeeming quality it is that it is very sensitive to small airflow changes at low levels of airflow. Thus, at idle, the sensor very effectively tells the PCM of minor changes in airflow which results in a nice smooth idle and very efficient fuel metering.

The problem arises from the way the device measures airflow. Since the core  or flap moves backward against a calibrated spring, a not-inconsiderable force is required to hold the core open at high-levels of airflow. This force is provided by the incoming air. In return, the airflow loses pressure and velocity which reduces the amount of air ingested by the engine.

In contrast, a Mass Air Flow (MAF) sensor from practically any other  engine is largely a straight through affair. This device uses two resistive  elements that sample only a portion of the incoming air. A temperature differential is kept between these two wires. As air flows over them, it tends to cool them. The electronics measures how much additional current is required to maintain the temperature and translates this to a voltage ranging from 0.1V to about 4.5V. Since only a portion of the air is sampled, the MAF is a very-much less restrictive measuring device.

The VAF  meter also  has a problem with а damaging  resistive track inside it. END_OF_DOCUMENT_TOKEN_TO_BE_REPLACED 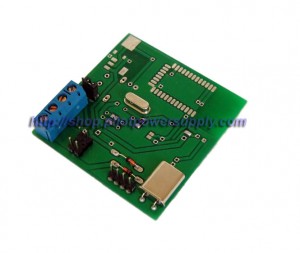 This diagnostic adapter is designed for

Technical characteristics
Interface to connect to a PC is USB
Bluetooth interface(if bluetooth module installed) for Android devices and PC . Diagnostics via bluetooth works only with NISSAN vehicles.

END_OF_DOCUMENT_TOKEN_TO_BE_REPLACED 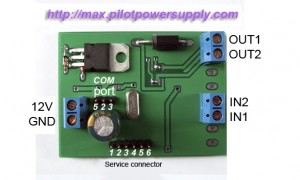 Pilot CCE is specially designed microprocessor based board, which provides you to correctly  remove catalytic converter from your car.This is a must-have upgrade if you have removed the catalytic converter or even installed a decat pipe, an aftermarket header, a free flow catback or high flow cat. The modified engine now produces a larger amount of exhaust gases than allowed. When the oxygen sensor delivers the ECU (Electronic Control Unit) a signal that is not within the manufacturer’s specifications the OBD-II (OnBoard Diagnostic) system logs an error accordingly check engine light will illuminate, resulting in ECU safe / limp mode and reduced performance at the wheels.

The PILOT CCE firmware  use rear oxygen sensor signal, modifying it with requirements of physical model of catalyst and output to the ECU (electronic control unit) is the processed signal is fed in such a form in which it was proper for the catalyst. Thus, the ECU thinks the catalyst works perfectly (no more error p0420, p0430, and other work-related catalyst) and the replacement of the catalyst is no longer required. So you can delete catalyst and simply install flash suppressor or a body of a catalyst. 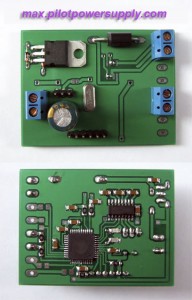 The main advantages of Pilot CCE: